We can get there from here: 7th grader sends doll into space!

How many times has someone said, “They can’t get here from there…”, or, “We can’t get there from here”? And of course, there’s the simple – and ever popular – “It can’t be done!” Some people hear those sorts of things and just don’t listen. It’s safe to say that 7th-grader Lauren Rojas is one of those people who hears those kinds of things and just asks, “Heck – why not?”

After watching a Citibank commercial in which men received reward points for using a weather balloon, Lauren had an idea for a science project. Build a balloon that could fly one of her favorite dolls – Hello Kitty – into space. With the help of her father, and for less than $500.00, she managed to pull it all off. Hello Kitty traveled more than 90,000 feet above the Earth’s surface, carrying on board video, and returned safely to the ground via parachute.

“I thought that was one of the coolest things ever, and thought right away it would be good for a project,” Lauren told the Oakland Tribune.

The 13-year-old decided to test the effects of altitude on air pressure and temperature, and got the project approved by her science teacher. She decided to include Hello Kitty so it would feel more like something was actually going to space.

Lauren assembled the project with guidance from her father, including a flight computer and four GoPro cameras.

“It took about a month to plan and put it all together,” she said. “I thought it would be a little easier. While working on it, we would think back at how easy it looked on the commercial and laugh.”

The family spent less than $500 on the project, but that came with a lot of bargain shopping, according to Lauren’s father, Rod Rojas.

“It was a pretty big undertaking. There are a lot of moving parts and a big checklist,” he said.

The round trip took about 90 minutes and sent Hello Kitty to a maximum altitude of 93,625 feet. The doll landed 47 miles away from its launch site — an industrial complex parking lot — in a 50-foot tree, according to Yahoo News.

As of February 7th, 2013 a YouTube video made about the project has been viewed nearly half a million times. 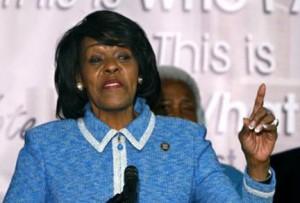 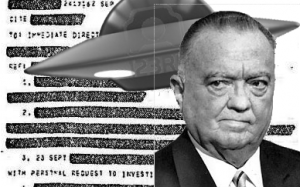