As a pilot in the Navy Mitchell demonstrated exceptional skills and became qualified as a research pilot. He eventually taught at the Navy’s research pilot school. In 1973 Mitchell founded The Institute of Noetic Sciences which is described as a “nonprofit research, education, and membership organization whose mission is supporting individual and collective transformation through consciousness research, educational outreach, and engaging a global learning community in the realization of our human potential.”

Convinced aliens are “observing our progress”

Though born in Texas, Mitchell was raised in – of all places – Roswell, New Mexico. Despite being raised in Roswell, famous for it’s association with UFO lore, Mitchell claims that prior to his NASA mission he was disinterested in UFO phenomena. As a high profile ex-astronaut, however, Mitchell claims that he came to know numerous individuals in positions of power – in the military, and, in various governmental positions and intelligence agencies – who confirmed to him the the Roswell event was real and that the Earth is being visited by aliens. Mitchell states, flatly, that alien visitation on Earth is something about which he has no doubt.

Mitchell believes that the Earth is under surveillance by aliens who, as he puts it, are “observing our progress.”

With his background and credentials Mitchell, certainly, is one of the most influential and esteemed individuals to ever make such a claim. Like only a handful of others who have offered similar opinions, given his education and experiences it would seem extremely difficult to paint Mitchell as deluded, or, wildly misinformed.

Mitchell says that after his historic space flight a number of people who he described as “old timers” from the Roswell air base approached him and told him that, indeed, the Roswell incident was the crash of an alien space vehicle. In an interview with Irene Klotz, for The Discovery Channel, Mitchell stated that as a consequence of the reports he requested a meeting with the Intelligence Committee of the Joint Chiefs of Staff, at the Pentagon – and got one. Mitchell was told by an Admiral (whom he declines to name) that the story of a UFO crash is true. According to Mitchell:

“There was a UFO crash. There was an alien spacecraft. This gentleman tried his damndest to get me in and like so many others in the administration over the last 60 years, since JFK’s time, was unable to. He was told ‘Admiral, you don’t have a need to know, and therefore go get lost,’ essentially.”

While Mitchell is firmly convinced that aliens are visiting Earth he has also gone on record stating that stories which have circulated suggesting that he saw aliens (or alien structures) on the moon are nonsense. He stresses that there was nothing in his space flight, nor in his association with NASA, which contributed to his current interest in the subject. Mitchell admits that he has never seen a UFO and his conclusions are based solely upon the testimony of numerous other individuals – people who Mitchell views as totally credible. And Mitchell has distanced himself from some in the UFO community who he feels exaggerate, or otherwise distort, their data. Such was the case with Steven Greer, with whom Mitchell once worked closely. Mitchell explains……

“I cooperated with Steve Greer some years ago, but he began to overreach his data continuously, necessitating a withdrawal by myself, and, I believe, several others.”

Mitchell is careful not to overstate his case, yet committed to what he believes to be the truth. Having listened to testimony from individuals who he feels are above reproach, there is clearly no question in his mind that the Earth is being visited by advanced species from other planets and solar systems. And Edgar Mitchell is arguably the most respected citizen, ever, to stake his reputation on such a claim. As a true American hero with absolutely nothing to gain, and, everything to lose it’s fair to say that Mitchell’s testimony is an exceptionally powerful argument for the existence of extraterrestrial visitors.

In an interview for the National Geographic program “UFO Hunters” Mitchell shared his thoughts on the subject of UFOs and extraterrestrial visitors. 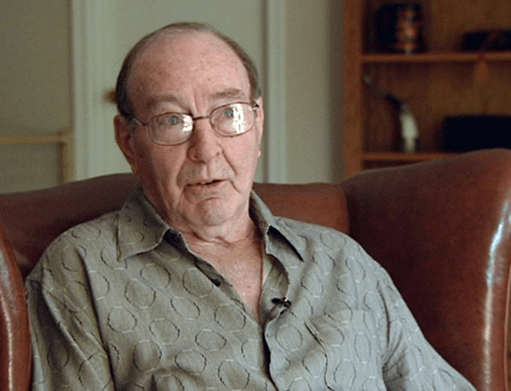 Edgar Mitchell, again, on UFOs and the government’s disinformation campaign (from “UFO Hunters”, season one, episode 13)… 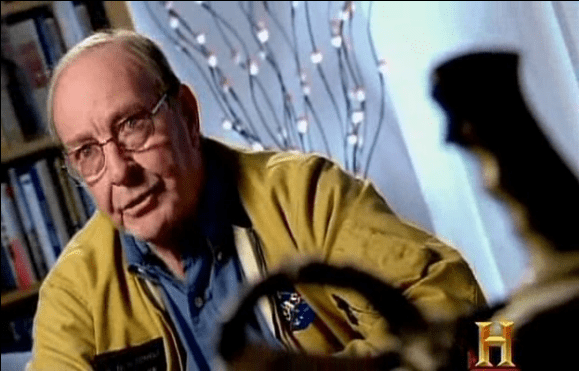 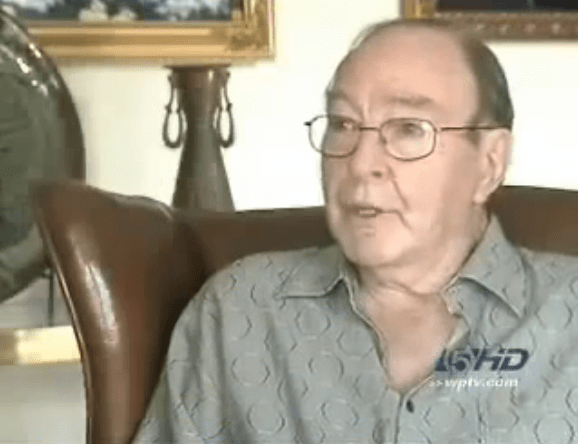